This is the Way 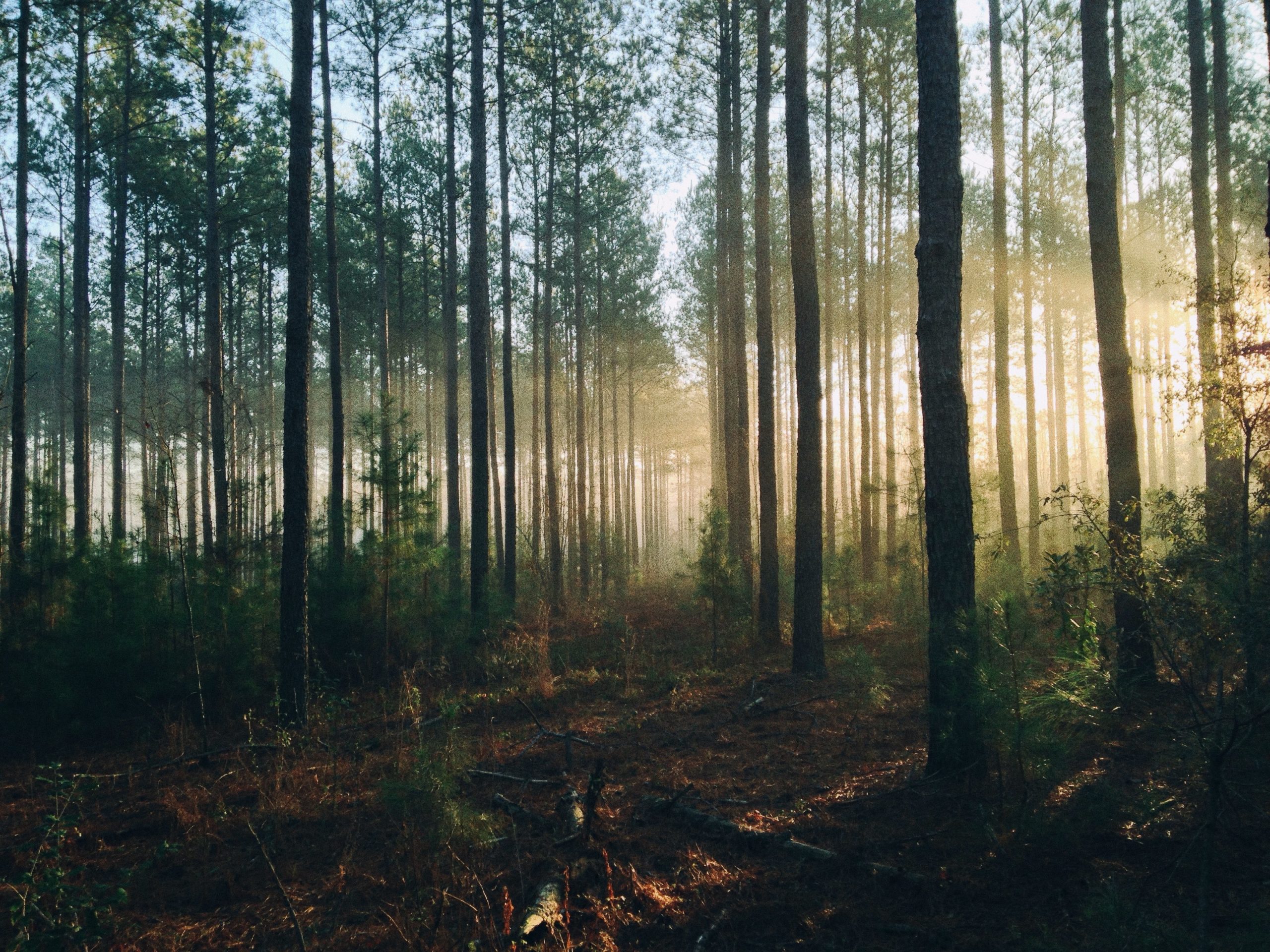 Most of you are too young to remember an edition of the Living Bible (paraphrase) called The Way. I still have one from about forty years ago. They were big with the teenagers, as was that phrase, “the Way” (and about the same time, “One Way” with the index finger pointing upward).

Many folks will recognize that the phrase “the Way” has come back into our vocabulary, but this time through Star Wars. The Mandalorian is an entertaining series that has breathed new life into the Star Wars franchise. The chief character, Din Djarin, is a Mandalorian, which, though it sounds like a race, is actually, as explained in the series, a creed. In fact, Djarin is a foundling, rescued my Mandalorians from his planet when it was attacked and his parents killed. The Mandalorians, at least those that follow his group (a new revelation that just came out in the most recent episode), wear a particular kind of armor, inclusive of a full-face covering helmet, and can never remove it in the presence of another living being. When they are together, they clearly have a religious creed, which they call the Way. “This is the Way” is how they phrase the conclusion of their communications.

I was struck by how I have not heard anyone (I’m sure many have, I just haven’t seen it in my circles) pointing out that this phraseology is ours, that is, it is Christian. Biblically so. It is very interesting that the clearest uses of the phrase as a proper, identifiable phrase, are all in Acts. Yes, you could make a case for a few scattered possible uses outside Acts, but they are disputable (for example, Matt. 7:14, “the way is hard,” or especially John’s use in chapter 14, “You know the way to where I am going,” “how can we know the way?” and “I am the way, the truth, and the life,” 14:4-6). But there are a handful of indisputable uses, and they are all in Acts:

“…so if he found any belonging to the Way, men or women, he might bring them bound to Jerusalem” (9:2).

“About that time there rose no little disturbance concerning the Way.” (19:23).

There are other possibilities in Acts as well, but these are the clearest, where the Greek phrase τῆς ὁδοῦ/τὴν ὁδὸν, is used to refer to a particular “sect” (24:14). Both the NASB and the ESV capitalize these uses in agreement that they are specific and purposeful.

I liked “the Way” as an identifier of the faith back in my youth, but I have noticed it is fairly rare for adults to use the phrase. But surely, we should. No, we must. The Spirit has recorded the usage for us, so we would be foolish to ignore it.

But let’s be honest. It is (parent’s cover your children’s ears!) “exclusive.” It is not “A way,” anymore than the Mandalorian means “one way amongst many equal ways.” Just watch as the sheriff takes off the Mandalorian helmet in the first season episode and Djarin is ready to kill him instantly. That is not how you show how inclusive you are. The Mandalorian Way is specific, defined, at least at this point in the story (I predict the story arc will introduce changes at a later point). In any case, the Way of Scripture is specific, and, in fact, exclusive. There is only one Way because there is only one Name, the Name in which the early Christians worshiped, and suffered. It is that one Name they are proclaiming, and those who proclaim that name have one Way of living, a life of service, worship, and holiness.

Our world, globally, has lost its way in the wilderness of self-defeating secularism. We know the Way. The Way is brightened by the light that comes from the empty tomb. Let us not only walk it ourselves, but let us call others to the Way. Shirt idea guys…?

One thought on “This is the Way”

Lorem Ipsum is simply dummy text of the printing and typesetting industry. Lorem Ipsum has been the industry's standard dummy text ever since the 1500s, when an unknown printer took a galley of type and scrambled it to make a type specimen book. It has survived not only five centuries, but also the leap into electronic typesetting, remaining essentially unchanged. It was popularised in the 1960s with the release of Letraset sheets containing Lorem Ipsum passages.

What are you looking for?